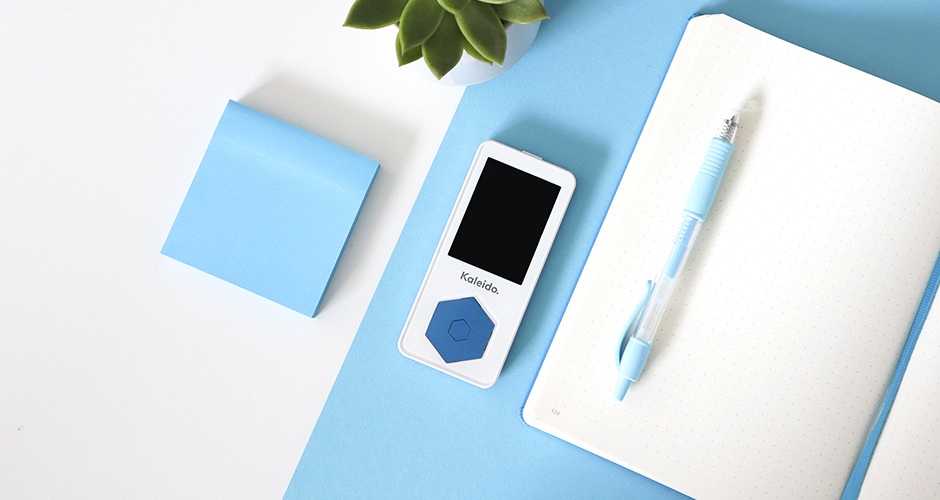 Entering my blood sugar level on my handset, I inadvertently breathe a deep sigh. It’s an unmistakeable ‘I’m fed up of having diabetes’ sigh. Sky-high sugar levels, a thirst that’s a liability for half the city’s water pressure, and frustration… What’s causing those high sugar levels now? I really don’t have a clue.

I’ve neatly calculated all my carbohydrates, I’ve given myself a well-timed bolus, and my pump is snugly in place. As I scroll through my Facebook Timeline a little later, I see all these people sharing their new year’s resolutions. One’s signed up to the gym, the other wants to climb a mountain, and yet another seems to think the Leaning Tower of Pisa is edible – and wants to taste it. I’ll just ignore that last post for a moment, but those ‘new year’s resolutions’ have got me thinking.

At one time, I decided not to do any more resolutions. Having diabetes often meant failure anyway. If I wasn’t in the gym eating kilos of sugar to fight the hypos, I’d be sitting in a corner crying because that low-carb cake tasted like cardboard. Despite my requests, Santa still hasn’t brought me a new pancreas, so I’ll give up on that option as well. I’m starting to think I went down the totally wrong path when thinking of a goal for 2020. After all, resolutions are usually about improving bad habits; that’s why people go to the gym. They’re not doing it purely for exercise, but to live healthier lives. Improvement could even be a person looking for happiness and thinking that eating the Tower of Pisa will help them achieve it.

Be kind to myself

I’m not really a dreamer, except when it comes to a new Ultra-HD pancreas. Luckily for me, Kaleido is coming close to that reality, but something’s still missing. Somehow, I keep getting angry at myself when, despite trying to manage my diabetes, something goes wrong. It’s a sad truth that many others with diabetes will recognise: that feeling of failure when your sugar levels are bad. Feeling like you’re not trying hard enough – because if you did, this wouldn’t have happened. Maybe some resolutions just don’t work for us. We’re already working round-the-clock making sure we do everything right, trying to get good sugar levels.

That’s why I’ve got a better-than-good new year’s resolution: to be kinder to myself. There’s no such thing as failure when you have diabetes. The body is a circuit that makes no sense at all, one with hundreds of incomprehensible processes that can easily influence blood sugar levels. Instead of getting angry at myself, I’m going be proud this year. Proud of what I’ve already achieved, and proud of getting through difficult days. Even when those sugar levels are only on the right track for 20 minutes, that’s 20 minutes that I won. And this goes for every wonderful person who’s dealing with diabetes – you deserve to be proud of yourself, even though it’s sometimes difficult. Don’t forget this: we may have diabetes, but diabetes doesn’t have us.

I’m Kimberley. I’m 23 years old, and I’ve been part of the type 1 diabetes community since 2005. I was able to obtain my lower secondary professional education certificate, but unfortunately, due to complications, not my diploma as a veterinary assistant. Despite my problems with diabetes, I try to get the best out of life: I have two rabbits that I adore, I try to spread awareness about diabetes on social media, and I like to develop my creative side. Seven months ago, I became a proud owner of the Kaleido. Besides the fact that the pump has lowered my HbA1c by 62%, the support from the Kaleido community has given me a lot of peace of mind and made me feel accepted.