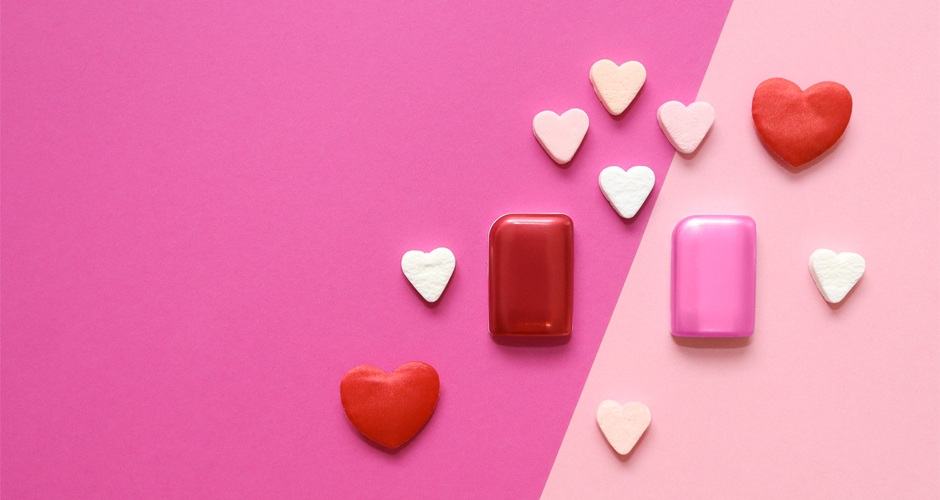 When I first asked my diabetes team about the possibility of switching to an insulin pump in 2014, I was in a long-term relationship. I felt comfortable, safe and supported, and while I’d happily been on injections for nearly 20 years, I knew there was functionality in an insulin pump that I could benefit from, particularly when it came to exercise. Previously I always shrugged off the idea when any consultant had mentioned it, and the honest truth is that aside from not feeling like I had the capacity to invest any more energy into my diabetes, this reasoning mostly stemmed from not wanting to attach myself to a medical device. Wearing a pump to me always felt as a very obvious statement, and I felt it would introduce my illness to people before I had the chance. I had thought (wrongly, I came to discover) that it would take the narrative of diabetes – one that I had carefully controlled since I was 9 years old – out of my hands.

Type 1 diabetes has crashed around with me since 1996. In that time I’ve navigated school, my teens, university, and dating. But the amount to which its taken the spotlight has varied greatly over the years. I’ve never really been shy about talking about my chronic condition. As I galloped through my teens my diabetes very much became background noise while I figured out who I was, what I was about, what was important to me. I crashed into my 20s after university and started to pay a lot more attention to my type 1 diabetes. I was tired of feeling rubbish all the time.

With that came a sense of ownership. And as I entered my first serious relationships, diabetes was something that I got on with by myself. I didn’t share too much with any partner, other than making sure they knew how to treat a hypo. But ultimately, it was my condition to manage. My finger pricks were incidental and my injections were quick – nothing was really discussed at length.

On multiple daily injections, my type 1 diabetes could take a backseat on dates. I remember feeling distinctly undignified as I wolfed down some sweets in the toilet cubicle of a London bar because I had a hypo and simply didn’t want to bother to have the conversation. On other dates I mentioned it sometimes fleetingly, but generally glossed over it with a nonchalant shrug.

Going on a pump

Diabetes had taken up more of the narrative when I met my partner in 2014. I’d only a week before cycled to Paris for a diabetes charity, and I felt like a superhero. I was proud of what I’d achieved because of and in spite of my type 1, and it had come up very naturally in those early conversations about life. As the relationship developed, my new found sense of pride in my body developed with me. And those previous concerns about permanently hooking myself to a tangible device diminished.

That led me to a clinic appointment where I found myself asking about the pump. Having a partner who I knew also felt comfortable with the idea played a big part in the shift. It wasn’t that I wouldn’t have done it alone, but I had someone there to share the information, the burden, and the complexities of this getting to grips with this new replacement pancreas. So, when that relationship ended three years later, I found myself not only navigating the world of dating apps for the first time (!), but I had to figure out a new way of introducing type 1 diabetes to people. Because now my pump was coming on my dates with me.

Thankfully in my 30s, talking about life with type 1 diabetes on dates rarely feels like an issue. Maybe I’m just more comfortable with myself and my sense of identity generally. But the longer I’ve lived with type 1 diabetes, the more I’ve had to introduce the subject in all manner of situations to all kinds of people. I’ve introduced it to new colleagues, new friends, gym instructors and curious strangers countless times.

On top of that, as a part of the diabetes community and the work I did within it is something I’m incredibly proud of. It blends into my media career, and I’m pretty sure the question ‘what do you do?’ is a mandatory one on a first date, so it’s never long before diabetes gets its time to shine. Even if my type 1 wasn’t part of my work, dates are often centered around food and drink. So, naturally I have to at least check my blood sugar or dial-up my PDM at some point in the evening, and these days I’m more than happy to let that become a conversation in itself.

It’s been reassuring to note that as I’ve tested (and tested, and tested, sigh) the dating scene, the most common response I get is curiosity or fascination. And sometimes even admiration (not a bad thing, right?!). If a potential partner IS going to have a problem with my chronic illness, I’d rather know because it’s an immediate ‘see you later’ from me. I’m far too busy keeping myself alive every day to deal with anyone like that.

So what about sex? Talking about diabetes on a first date is one thing, however with a certain level of intimacy comes even more to think about. The stark, white, very medical looking ‘thing’ that sticks out from my otherwise soft, feminine body. As much as I’ve grappled with my body image, I rarely feel conscious when I’m naked in front of someone. I figure if you’ve got to the point that you’re willing to sleep with each other, a life-saving piece of equipment should not change that, and my pump is now very much a part of me. Again, I think that for me that has come with age and ahem… experience, and I appreciate it’s not how everyone feels.

But for those of you that might be concerned about what a partner is thinking… I have never forgotten this conversation I had with a previous partner about sex and wearing a pump. His only concern was the possibility of dislodging it, but beyond that? ‘If I’m totally honest,’ he said carefully, with a grin, ‘when you’re naked in front of me, it’s probably the last thing I’m going to notice.’ I laughed and laughed… and never worried about it again.

Jen Grieves is a writer, digital producer and type 1 diabetes blogger from London. She has lived with the condition for 23 years and you can find her blogging at missjengrieves.com.