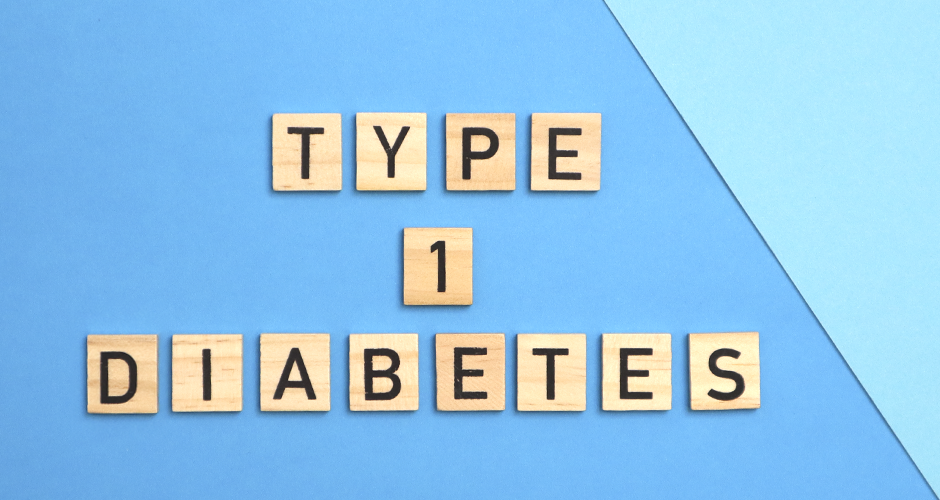 According to research conducted by JDRF Netherlands, a foundation dedicated to the prospect of a world without type 1 diabetes, 76% of Dutch people can’t explain exactly what happens inside the body in the case of type 1 diabetes. Not only that, but 54% don’t even know what type 1 diabetes is! We spoke to Dr Fred Storms to help us explain the ins and outs.

Type 1 diabetes: what’s it all about?

To maintain blood sugar, the body makes insulin. Insulin is a hormone produced in the Islets of Langerhans, which are found in the pancreas. In total, the cells that make insulin weigh about 3g. In type 1 diabetes, the body thinks that the cells which make insulin are foreign, prompting the immune system to clear them out. This action is what makes type one diabetes an autoimmune disease.

The result is that blood sugars rise and cannot be lowered because the insulin is no longer there to regulate them. Insulin is a protein and therefore cannot be swallowed, because then it would be broken down in the intestines. So when the 3g of insulin-producing cells are destroyed by the immune system, this has major consequences.

The future of diabetes

There are currently two solutions for treating type 1 diabetes:

Insulin as a treatment method for diabetes was invented exactly 100 years ago. In that century much has improved and changed, but the solution for type 1 diabetes does not yet exist. JDRF wants to change this, and they’re asking for your help. To continue to make their fantastic research possible, they need funding. You can take the first step in the 100 Challenge of JDRF. Read all about how the 100 Challenge works at: The 100 Challenge – JDRF.

Dr. Fred Storms is the medical advisor at ViCentra and is one of the Netherlands’ leading authorities on the treatment of diabetes mellitus. He was working at the Diabetes Care team at St. Antonius Hospital, Utrecht until his retirement in 2016. Dr. Storms holds a special interest in the medical and technical advancements being made to improve diabetes treatment