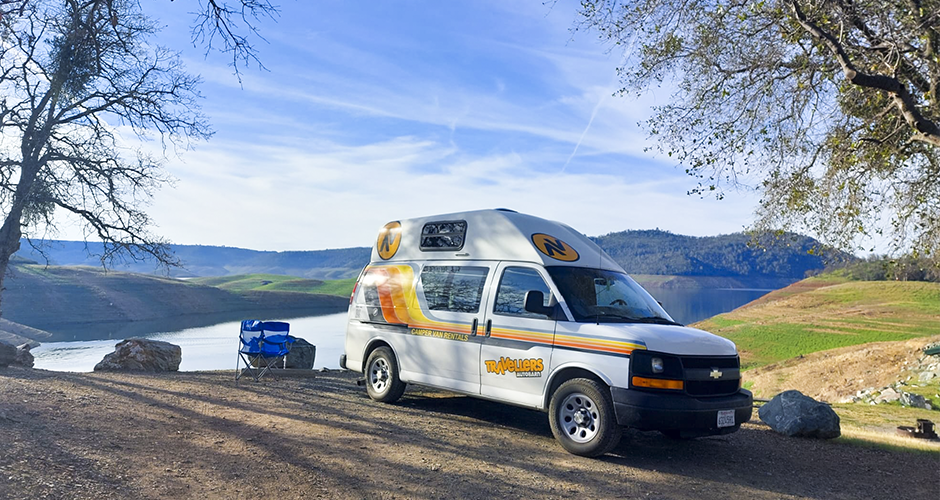 The Big Adventure: Flying & Camping in the US with T1D

So after all the prep – diabetes and otherwise – and a final moment of excitement due to that essential negative COVID test, the adventure finally begins! And how it began! I mean, travelling for 22 hours is never fun. Worrying about your bags getting lost between the four different airports doesn’t help. Having to manually move your bags within one of those airports (plus going through customs, the whole shebang) doesn’t help the stress levels. Add to that the necessary questions, looks and bomb-checks for your insulin pump and CGM, and 22 hours is even longer than it seems. But hey: after those exhausting hours, all the stress is worth it when you finally end up where you want to be.

For us, when we finally arrived in Los Angeles with all our luggage, I heaved a big sigh of relief. Worrywart that I am, I had already envisioned having to drive back to LA days/weeks later to pick up our late and lost luggage. I also imagined getting stopped by customs for different reasons, not the least of which was the multitude of materials for an insulin pump that is not available in the US. A lot of worry for nothing. So, we slept in LA for a night, picked up our campervan and then the second challenge commenced: camping with Type 1 Diabetes! A first for me.

To be clear: yes, I like luxury. A bed, a private bathroom, nice, warm blankets – all of that. Love it. But, I also used to camp every summer when I was younger, so I was prepared for some hardships. We were renting a van, after all, not setting up a tent every other day in some off-road campsite in the middle of nowhere. What I was not prepared for mostly had to do with diabetes… Ready for a little list?

Add to that some big-time insulin resistance, probably due to jet lag, different foods, more carbs than usual because of more hiking than usual, and my body and mind had a bit of a tough time adjusting for the first week or so. After that, I managed to figure most of this stuff out… or learned to live with it – although I still haven’t found glucose tabs anywhere.

All in all, we spent a little over four weeks camping in different national parks in California, Utah and Arizona. And even though diabetes didn’t make it easier, it also didn’t make it much harder. Yay for me! Good thing too, because for another leg of our trip, we’ve decided to spend another month camping… More on that and other things later!

My name is Veerle and I am taking time off from being a marketeer in the healthcare space to travel, relax and see the world. Currently, I’m in the US, doing lots of hikes, reading lots of books, sleeping in and slowly planning ahead for the next leg of our trip – which will hopefully take us to Canada. Diabetes is coming along with me and my partner, and for Kaleido I’ll be writing about how this unwanted travel companion behaves.