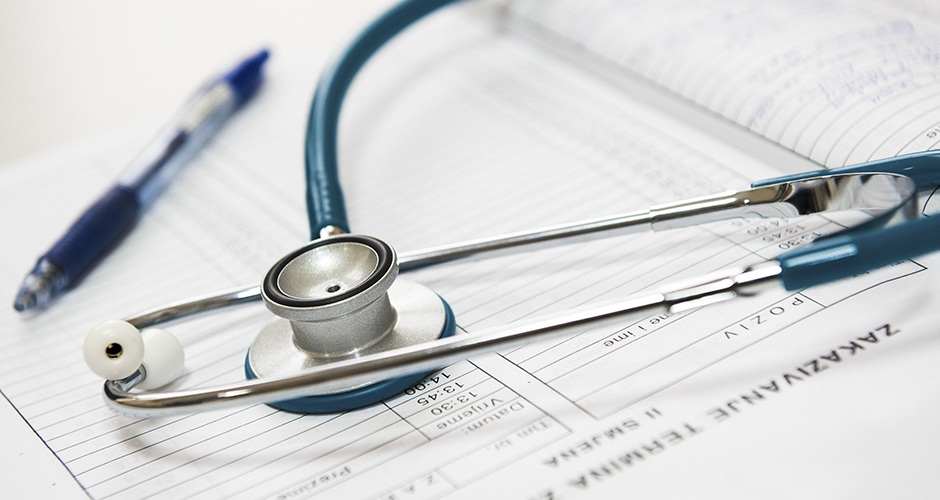 To our very first doctors

It’s almost a running gag. So much so, that when I was at a big international diabetes conference one of the leading UK advocates for better care joked that “10 years is still 10 years away”. Because that’s what they told us, or at least most of us, after our diagnosis. “In 10 years, there’s a cure for diabetes.” Seven years in I don’t think the 10 year deadline is feasible. Neither is it feasible for Sebas and Roos, both working here at Kaleido HQ. They both got diagnosed more than 10 years ago and heard the same thing after diagnosis.

And on some level it’s understandable that our doctors told us (or our parents), that it wasn’t going to be forever. That it would just be ten years. Because it makes it temporary, and like there is a silver lining, and that it will all be fine again. And even though ten years seems like a long time, it’s also somehow mentally acceptable. If you deal with it for 10 years, you have payed your debts and you’ll be free again. That’s okay right?

But it doesn’t happen

But since most of us have seen those 10 years come and go, it has also made us all skeptic as hell about new developments and so called breakthroughs. And unless we can hold those breakthroughs in our hands, most of us have adopted a ‘I’ll believe it when I see it”-attitude to all those promises. Because you can’t live on false hope while dealing with this daily struggle. You have to put in the effort now and work for it now. Just in case the person who got that ten year promise yesterday will be disappointed as well, and in ten years we’ll still be dealing with this daily hassle (with our without devices that can work together and automated insulin delivery).

And it’s doable. We survive. Hell, we thrive. Every part of technology that’s available to us, we’ll use. We work within the limitations that tech brings, or develop our own (#wearenotwaiting) to make sure we can make life with diabetes as easy as possible. We buy tech from China because it’s the only thing that we are able to afford. In the meantime we wait for governments and health insurance companies to finally start paying for the tech that we so desperately need. And we fight for reimbursement and for better care. We fight for more attention to all those ‘side subjects’ like hormones and mental health. We do everything we can, deal with highs and lows and short and long term complications. And we wait. For that 10 year promise to no longer be 10 years away.

To those doctors who made those promises, and who still make those promises: don’t. Don’t tell us it will be fixed in 10 years, when you’re guessing. Don’t give us, or our parents, false hope. Tell us it’s going to be hard, that we’re going to be hoping and wishing for a cure at least once a month, once a week, maybe once day. But that it doesn’t change the fact that we have to work for every night of uninterrupted sleep, every meal without a high BG after, every run, hike or gym session without lows. But also reassure us that technology is developing fast and can help us with the daily hassle. And that there are very smart minds all over the world working on a cure. But until that’s here, it’s up to us to do everything we can to get to that moment.

My name is Veerle, 30 years young (old, whatever you want ;-)) and since 2013 I’m a part of the special ‘community’ that are the people with Type 1 Diabetes. Besides diabetes being a (necessary) part of my private life, I also chose to work in the diabetes industry. For 4,5 years I’ve worked at JDRF the Netherlands as Coordinator Communications and Projects, and since August 2018, I’ve been working for ViCentra, the company behind Kaleido. I have tried (and written off) several insulin pumps during my diabetes career, and am currently inseparable from my Kaleido.