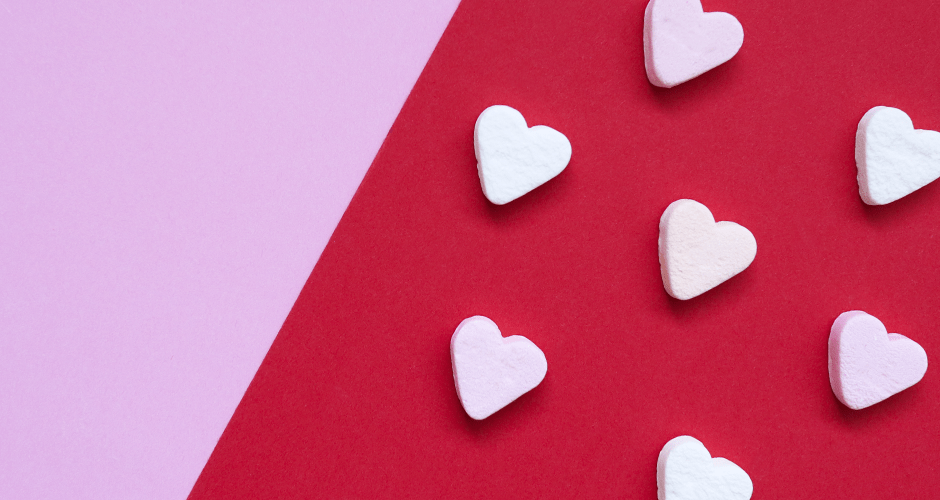 After being together for ten years, Bianca knew Maarten was going to propose to her. They were going on holiday to Aruba and she expected the proposal to happen in a suitably romantic spot. But right before their holiday, Maarten surprised her at the spot where she parked her bicycle at Harderwijk station, by arriving in a smart suit and bearing flowers. He went down on one knee and presented Bianca with a beautiful engagement ring. It was totally unexpected, just as Maarten had it planned to be, Bianca said yes immediately.

Eight years on and now married with two children aged seven and four, the couple still glows with happiness when they talk about the day they got engaged.

Bianca, 37 has type 1 diabetes. Maarten, 34 doesn’t. But she and Maarten are both living with diabetes because they love and understand each other, and work as a team to manage Bianca’s condition.

Bianca was nine years old when she was diagnosed and you could say Bianca’s diabetes brought the couple together. They first met at secondary school. Maarten loves technology and while talking to Bianca one day, he suddenly noticed her insulin pump. “Hey, what’s that?” he asked. When she told him, he wanted to know everything about it and how it worked. Diabetes was never an issue; Maarten learned about it and fell in love with Bianca.

The language of diabetes

One day during exam week, Bianca was struggling to get her blood sugar under control. Her BG’s shot up to 35 mmol/l (630 mg/dL). Maarten dropped everything to go to Bianca’s side. “Medical emergency,” was all he said to the teacher as he walked out of the lecture hall. He took the train from Amsterdam to Haarlem where she studied, and they tried to lower her blood glucose, but he ended up having to take her to hospital.

Sometimes after a high BG, Bianca apologizes a lot, because a hyper speaks its own language. However, Maarten has come to understand that language. He’s well aware that it’s possible to be head over heels in love with someone who is sweet and wonderful…  Nonetheless, hypos and hypers can cause an emotional roller coaster, which can make you doubt your own emotions and relationship.

This can make dating tricky for both parties, but Bianca and Maarten know it’s just the hyper or hypo talking. The person with diabetes is still the same sweet, wonderful person they always were. It’s just that diabetes takes over for a while.

Bianca finds she can handle hypos well, but with hypers, it’s a different story. “A hyper is an attack on your body ánd your mood,” she says.

The key is to be open with your partner when you’re dating with diabetes, Bianca and Maarten say. Don’t be a stranger about your condition. Communication is key, if you discuss your diabetes openly with someone you’re dating, you can both be well-prepared for a hyper or a hypo when it happens.

This is what Maarten and Bianca did from the start; they worked together as a team. Maarten is so well-informed, so interested and invested in Bianca’s condition, that all it takes now is a brief chat and Maarten knows what’s going on and how to take action. They know each other so well that this means they can just get on with the important business of living their life.

Bianca has come to accept her diabetes and manages it well. Now that her student days are over and she’s a mum, she’s aware there are trade-offs and choices to be made, and she’s fine with that.

Maarten’s interest in technology and in data comes in handy. She finds she can’t follow hospital recommendations on basal rates, so Maarten calculates the best basal rate for her. “He’s a data wizard!” laughs Bianca. “He always wants to know how something works and how he can make a difference.”

He’s a caring dad too. When Bianca got pregnant with their first child, Maarten wanted to look after his wife and their unborn baby. He started to get out of bed to get snacks for her when she was having a nighttime hypo. He continued through the second pregnancy and is still doing it to this day. “It’s no big deal,” he says. “I usually don’t even remember it the next morning. I’m still asleep!”

Taking a lead from their father, the couple’s two children are also interested in their mum’s condition and like to help out. When Bianca had to measure her blood sugar using test strips for a while, they were intrigued, watching and listening to what their mother was doing.

For Bianca and Maarten, every day is Valentine’s Day. They make no secret of being still madly in love with each other. Whether it’s an affectionate pat on the head, or a little note to say, “I love you”, they continually think of and surprise each other. There’s no doubting that they’re a rock-solid couple living – and loving – with diabetes.🦾

About Bianca and Maarten

Bianca and Maarten have a busy family life, as well as plenty of hobbies. Gaming is their number one shared hobby and they both love cooking. Bianca enjoys boxing, while Maarten is a keen sailor. They’re never bored!