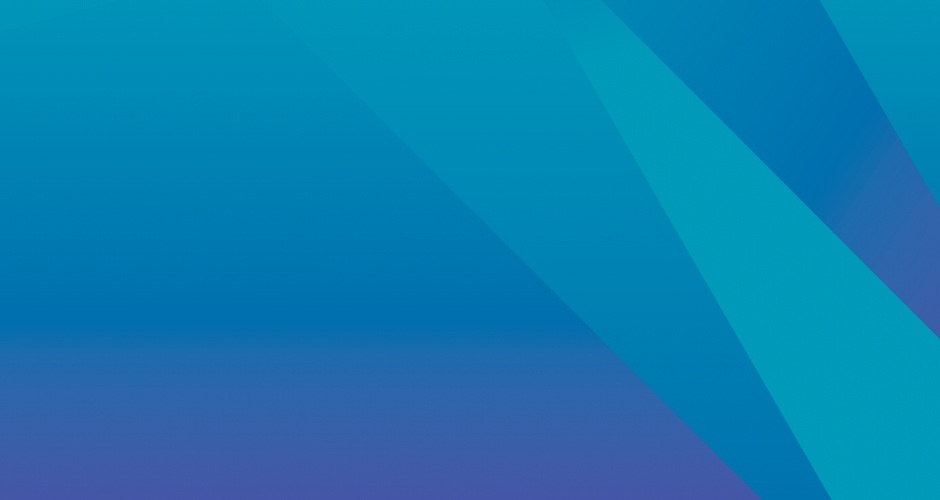 ViCentra announced today the UK launch of its Kaleido insulin pump system; the smallest, lightest and most flexible pump of its kind.

The tiny pump combines the freedom of a patch pump with the versatility of a conventional pump. It uses unique micro-pulse technology to deliver accurate, consistent and reliable dosing of insulin. The size of the pump and the availability of two different tubing lengths mean it can be worn anywhere on the body, or in a pocket – no site is off limits. And it looks great, too.

Kaleido launched in The Netherlands last year. It has quickly become a popular choice for people with diabetes, growing to around 500 active users or ‘Kaleidoers’. Kaleido appeals to pump-eligible people who consider the existing options too bulky, too complicated or too restrictive.

“Our vision at ViCentra has always been to design solutions for people with diabetes so they can spend less time thinking about diabetes and more time living life” said Alex Evans, UK Country Manager. “We know diabetes isn’t a ‘one-size fits all’ condition and don’t think pumps should be either. Our company was founded by two Brits and we are so happy it’s finally coming to the UK.”

ViCentra will do a phased launch in the UK, with Kaleido only being available through select clinics starting in the summer. ViCentra is working closely with local commissioning groups to support acces of Kaleido in the rest of the UK later in 2019. Details of where Kaleido will become available in the UK are announced as the launch plans finalise.

Michael Graves, CEO of ViCentra said: “We are proud to be embarking on ViCentra’s international expansion. We’re moving beyond the Netherlands and into the rest of the world! We have been working on Kaleido for quite a few years now. It’s great to see it finally come to life in other countries. And it’s just the start! The UK is the first of many countries where Kaleido will soon be available.”

The pump is the smallest of its type, weighing in at just 19g. It’s controlled via a small Bluetooth handset and is fully rechargeable which is better for the environment and more convenient for users. The pump and handset are available in ten colours and can be used alongside any blood glucose monitor.

“I’m very excited to see a new insulin pump enter the UK market. We really need more choice in the pump space and Kaleido is a very different pump. It is a great choice for a lot of people with insulin dependent diabetes in the UK,” said a UK pump user.