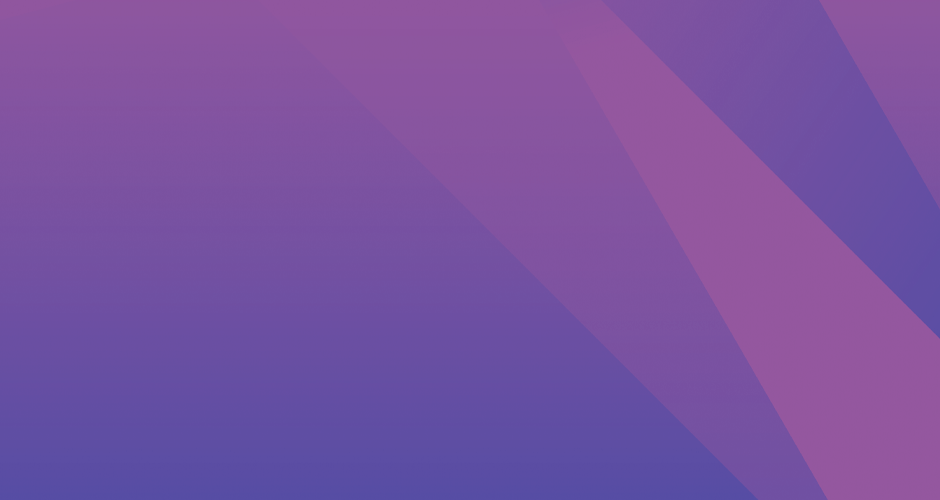 ViCentra announces new Chairman of the Board

Leading late-stage startup ViCentra, a company focused on the development, manufacture and commercialisation of Kaleido, the insulin pump designed to help people with diabetes live life on their own terms, has today announced the appointment of Jan Keltjens to the role of Chairman of its Board of Directors.

In addition to his new role, Mr. Keltjens currently holds a number of non-Executive Board roles and brings to ViCentra more than 30 years’ experience of leadership in the medical device industry. Most recently, he served as CEO of Sapiens Steering Brain Stimulation, a company acquired by Medtronic in 2014. Prior to that, he was the Chairman and CEO of Endosense SA (acquired by St. Jude Medical in August 2013), Executive Chairman of Surpass Medical Ltd. (acquired by Stryker Corporation in late 2012), and President and CEO of AngioDynamics Inc. (ANGO) from 2009 to 2011, and of CryoCath Technologies Inc. (TSX; CYT) from 2007 until its acquisition by Medtronic in 2009. From 2000 to 2007, Jan served as Worldwide General Manager of Cordis Neurovascular, a Johnson & Johnson company.

“I am incredibly excited that we have been able to attract someone of Jan’s calibre and reputation to chair our Board”, said Michael Graves, ViCentra’s CEO. “Jan’s appointment marks another important step in our growth as a company and I have no doubt that ViCentra will benefit hugely from his knowledge of our industry and international experience, as we move towards full commercial operations.”

Commenting on his new role, Jan Keltjens said, “I’ve been impressed by the strength, success and energy of the ViCentra team, and I’m thrilled to now be joining them in this supporting role. In Kaleido, the company has developed an impressive drug delivery device, and I am confident it will bring significant benefits to the millions of people around the world who live with diabetes. I’m looking forward to working with Michael and his team, as well as my fellow board members, to realise the vision for both Kaleido and ViCentra.”