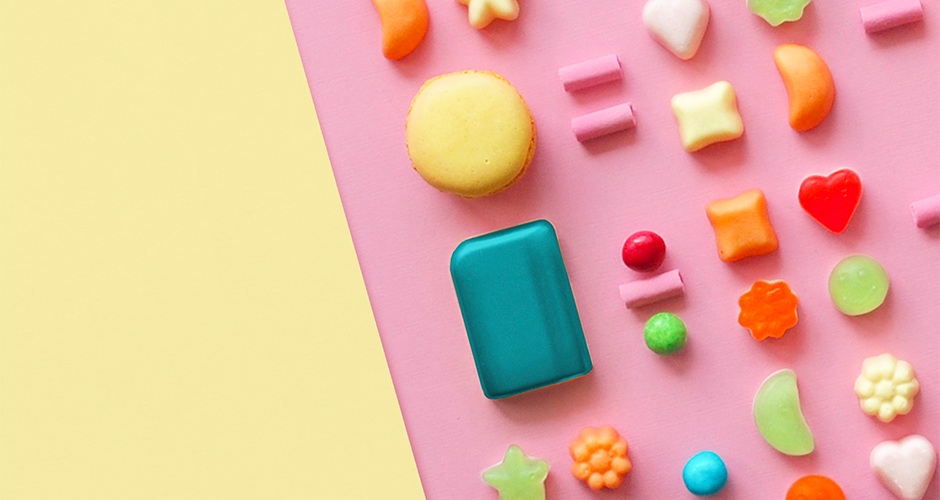 When your days are dominated by numbers

I was already overweight at a very young age, and part of my life has been dominated by numbers ever since. Mainly the numbers on the scales. When I was diagnosed with diabetes, I had another number to check: the number shown on my glucose meter. And then there were the numbers telling me the carbohydrate content of my food. The scales I use to weigh my food with were – and still are – in a place in the kitchen where I can easily reach them at all times. Because if there’s one thing you can’t do without as someone with diabetes, it’s numbers.

When I was first diagnosed with diabetes, I weighed all my food very precisely. After a while, I realized that some things were so low in carbohydrates that a guess was fine too. And that some food packaging also shows carbohydrate content per portion. That helped save time. At dinner time, though – with things like rice and pasta – the measurements and calculations need to be very accurate. Ten grams more or less on the scales really means a significant difference in carbohydrates, which I soon notice in my blood sugar. My scales soon became one of the most important pieces of equipment in my kitchen.

Yet they can sometimes be really frustrating. When I’m sure I’ve calculated the carbohydrates in my food exactly, checked my blood sugar, and watched my Kaleidoculator do its job. An then still end up in a hypo or hyper, I get really fed up with all those numbers and my scales. It all seems pointless. And of course that’s the crux of the matter. If you have diabetes, so many things in your life are influenced by numbers. The numbers on the scales, on your glucose meter, on your pump. And yet so often your blood sugar does not behave as you would like it to. Despite all your good calculations. That’s because there are so many other factors too.

You might have heard the stories. Smart parents who thought they would be able to make the right calculations for their child with diabetes. People who spend hours analysing their blood sugars. Just so they could make sure they know exactly how their body will react to certain foods in future. People who soon come down to earth with a bump because diabetes is so much more than just numbers. There are so many things that play a role in diabetes that cannot be expressed in numbers. Things like stress, tiredness, hormones, or the weather. Yet that number on your blood glucose meter has such an impact on your day, your mood, and how well you sleep!

So what’s the best tactic? There isn’t one. Everyone is different. Fortunately! A friend of mine weighs everything really precisely. Eight times out of ten, I enter 30 grams of carbohydrates into my Kaleidoculator at breakfast time or when I have to estimate for a sugary type snack. Even when that’s probably not the case at all. Weighing and measuring takes you so far, but your own instinct, common sense, and experience often take you just as far. And you have to just make the best of it.

My name is Veerle, 29 years young (old, whatever you want ;-)) and since 2013 I’m a part of the special ‘community’ that are the people with Type 1 Diabetes. Besides diabetes being a (necessary) part of my private life, I also chose to work in the diabetes industry. For 4,5 years I’ve worked at JDRF the Netherlands as Coordinator Communications and Projects. Since August 2018, I’ve been working for ViCentra, the company behind Kaleido. I have tried (and written off) several insulin pumps in the past 6 years, and am currently inseparable from my Kaleido.